“From a ground-floor room at the end of one block shone a light. It came from a canteen. I saw others were busy while I was lowering a pint of shandy. I was so dry that I could not taste it—I could only just feel it. We felt better. Where there was beer there was hope.”

Alec Riley was a signaller in the British Army’s 42nd (East Lancashire) Division. Egypt Diary 1914–1915 tells of the mobilisation of the division at the outbreak of war, and the territorials’ eight-month-long period of training and garrison duty in Egypt prior to being deployed to Gallipoli. It brings to life the strange and exotic sights met by the Lancashire lads, most of whom had previously travelled no further than the annual camps held in North Wales.

Written in Alec Riley’s dry style, the diary relates with wit and humour the many fascinating experiences and events Riley and his comrades encountered. Interactions with Egyptian locals are interspersed with Riley’s acute (and at times subversive) observations of his own officers. Desert marches, exercises and various mundane duties are recorded, as well as measures taken to guard canteens against Australian raiding parties.

The book is lavishly illustrated with contemporary soldiers’ photographs of Egypt and four specially-produced maps. The editors, Michael Crane and Bernard de Broglio, have added extensive footnotes and detailed biographies of almost 40 officers and men who come to life in Alec Riley’s writings.

An insightful look at the life of a territorial signaller mobilised with the 1/6th Manchester Regiment and sent with the rest of the 42nd (East Lancashire) Division to serve in Egypt from September 1914 to May 1915 and their appointment with destiny at Gallipoli.

It was a culture shock for the Lancashire lads but Riley allows us to see the new experiences through contemporary eyes. He is an engaging writer who brings to vibrant life the crowded troopship voyage, the busy streets of Cairo, the visits to the Pyramids, and stints of isolated wireless station duty in the desert.

You can almost smell the camels! 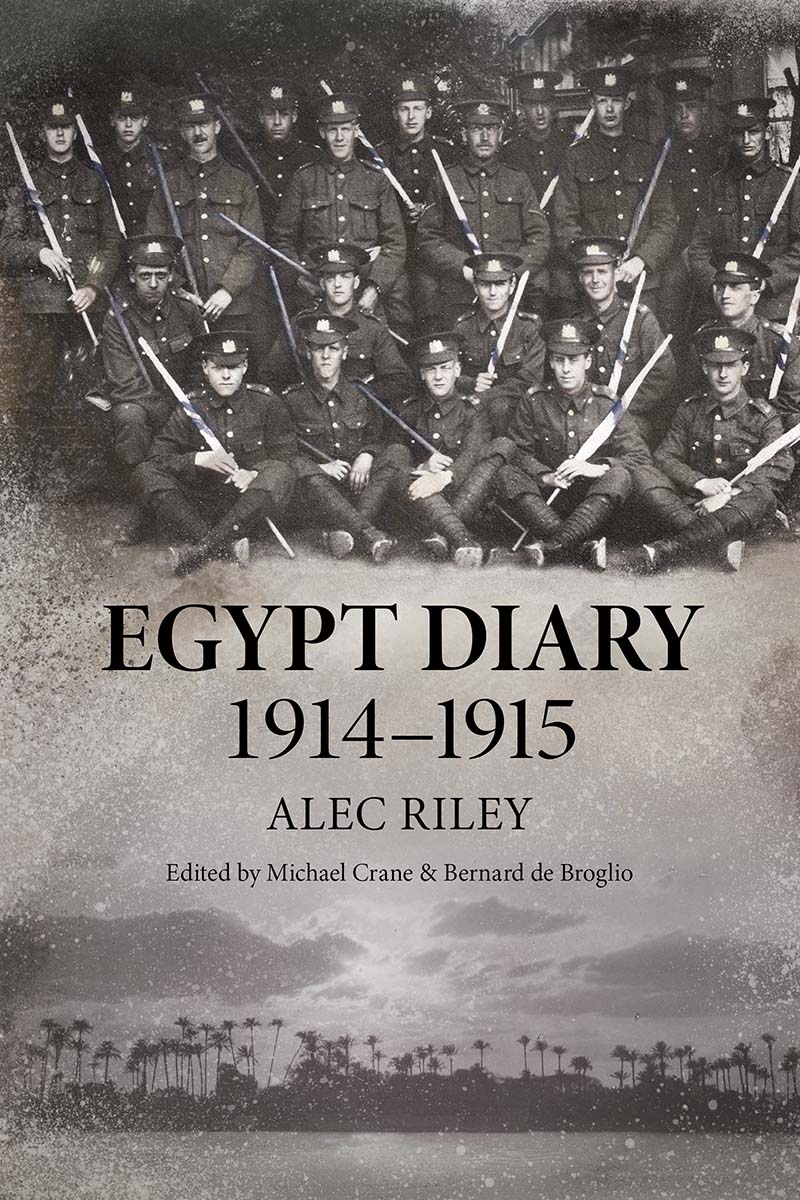 Disclosure: As an Amazon Associate, we earn a small commission if you decide to make a purchase after clicking these links. There is no cost to you.